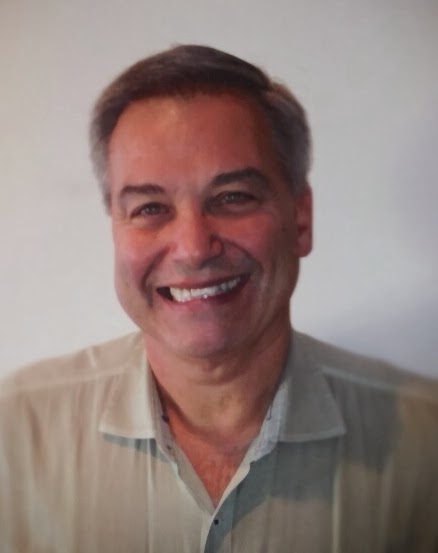 Areas of practice
Admitted to practice 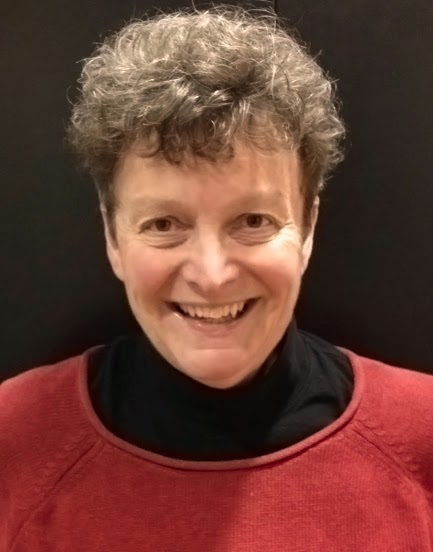 For 15 years, Stephen J. Gorski has been rated AV® Preeminent™ for Ethical Standards and Legal Abilities. This pinnacle of professional excellence was earned through a strenuous Peer Review Rating process that is managed and monitored by the world's most trusted legal resource: Martindale-Hubbell® and LexisNexis .